Joseph Hyde was crowned 2018 NGL County Academy Par 3 Champion after shooting a one-under-par gross round on the nine-hole short course at Brampton Heath GC.
The Kettering member carded eight pars and one birdie to nudge two shots ahead of club-mate Ed Keech and Morgan Creswell (Peterborough Milton).
In an event, which is open to the players who are part of the 2017-2018 NGL Academy programme and was originally postponed from March due to the snow, Creswell had the consolation of collecting the net prize.
The 19-handicapper needed to do it the hard way as he beat William Nunn (Overstone) in a putting play-off after the two players led the scoring on net 24.
With both boys holding a series of clutch putts to extend the play-off, Cresswell eventually prevailed as he knocked in a two-footer on the fourth extra hole. 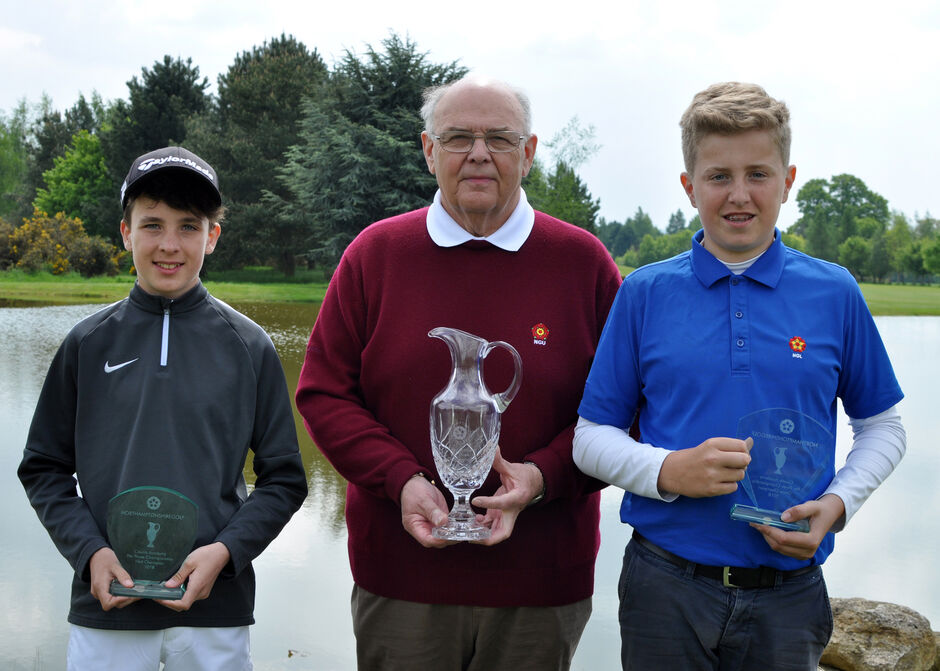 Results from the 2018 competition