1st May at Wellingborough GC 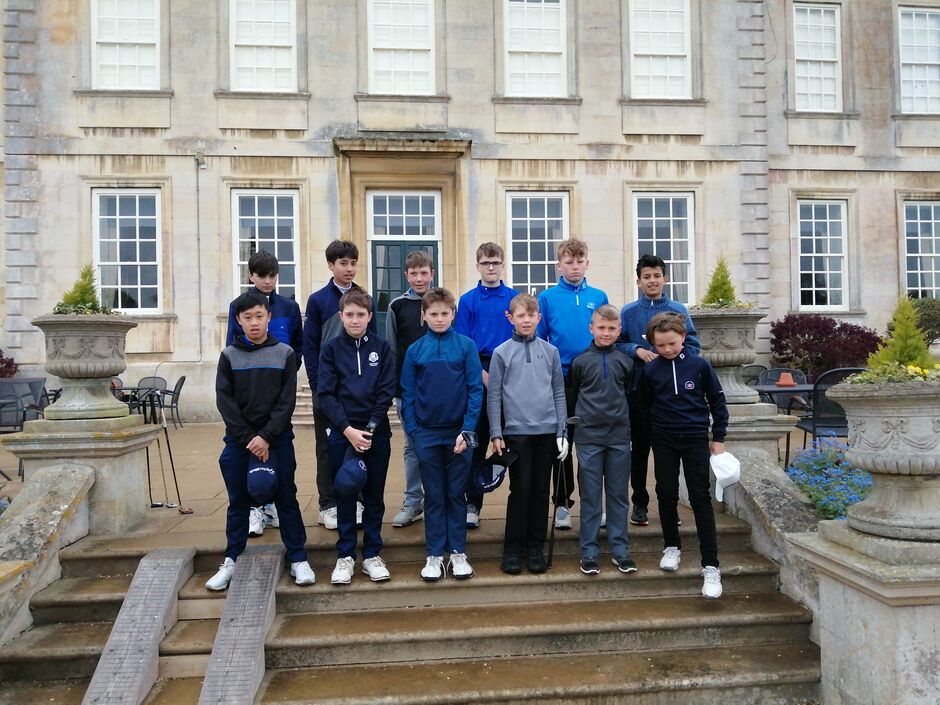 Yesterday’s Northants U-14 Boys annual friendly v Cambridgeshires at Wellingborough was really enjoyed by all, despite the Cambs team overturning Northants lead after the 9 holes Greensomes by winning most of the singles matches and finishing with an overall score of 11-7 in the visitors favour of the visitors. The weather held, just about, and the venue was superb.

The matches were played off scratch as the teams had similar handicaps and until the closing holes the teams were evenly matched. Northants played the front 9 very well indeed winning the Greensomes 9 holes matchplay by 3.5-2.5 and the margin could have been bigger. An emphatic win of 7 holes up by Jadon Pham and Ollie Penberthy helped Northants have an overall lead of 5 holes up heading into the Back 9 singles matches.

However, Northants were unable to translate their success in the morning and struggled in the matchplay Singles format where Cambs fought back very strongly and had clear wins in several matches. Overall the match situation ended 11-7 to Cambs and they were comfortable winners overall at 14 Holes up.