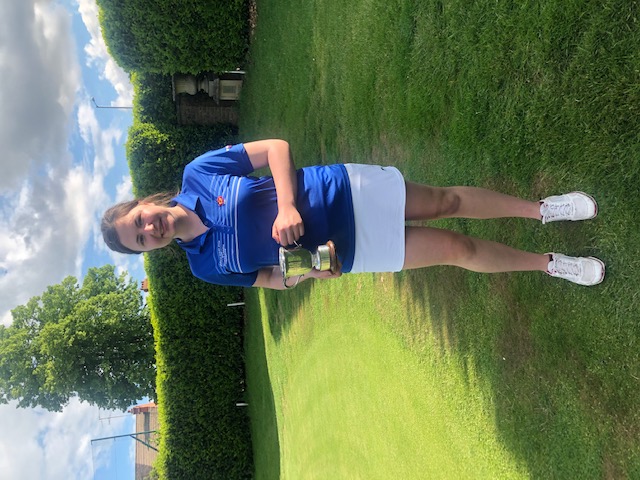 After reaching the knockout stages as the second seed, Billson was in imperious form in the matchplay format as she defeated club-mates Lottie Heaver (3&2) and Katie Amos (4&3) in the quarter-finals and semi-finals respectively.

Sharp, who also finished runner-up in the County Girls Championship last month, made the final by beating former champion Claire Lyndsey (Northampton) in the last eight, before knocking out top seed Baylie Pyke (Overstone) in the semi’s.

With the tournament being held in the school holidays this year, the younger county golfers seized the opportunity to show their skills as seven of the eight qualifiers for the knockout stages were teenagers. 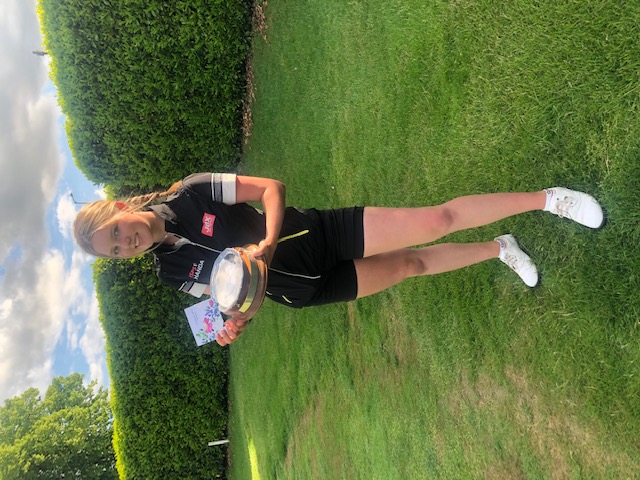 This was further emphasised in the Swannell Salver, which involved those ladies who finished ninth to 16th in strokeplay qualifying, as Eloise Feely (Northants County) defeated county girls team-mate Amy Nunn (Overstone) 4&3 in the final. 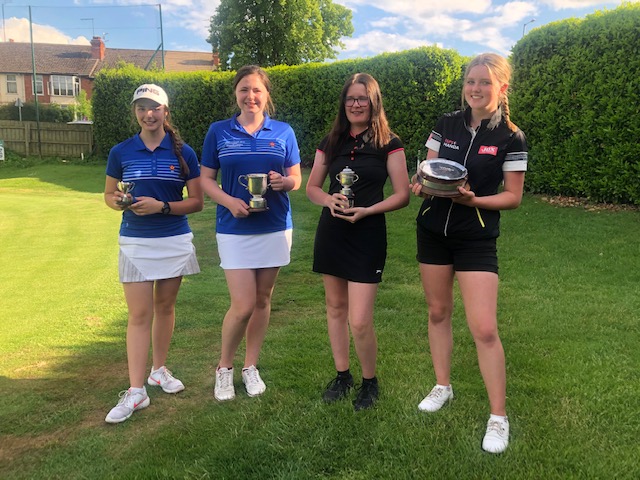