Park Hill is a long golf course at over 7200 yards from the back tees with generous fairways, but if you miss them, you are in the trees chipping out. The morning foursomes started with all 4 groups missing the fairway to the right!

The weather was overcast but warm, however, heavy rain was forecast for the afternoon, but thankfully, did not materialise until just after the last match finished

From then on our boys battled hard but just did not have the rub of the greens, of particular note was the one shining pair of Miles Mudge and Tom Forster who grabbed our only point of the morning.

After lunch, the singles match ups looked to favour us, however Leicestershire are a tough team to beat, especially on their own turf.

Lessons were learnt from the mornings excursion right with all but one player making hitting the fairway, which put pressure on their opponents, most of whom missed left.

Taking the positives from the day, we have a fantastic team spirit amongst the lads, with everyone of them supporting each other until the last shot has been played. We will continue to build and take away the valuable experience that losing can bring in this rebuilding year. 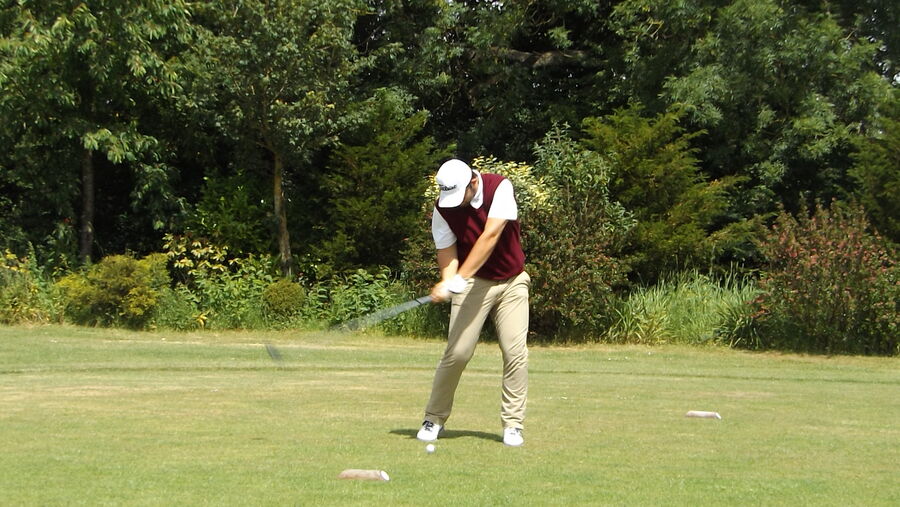 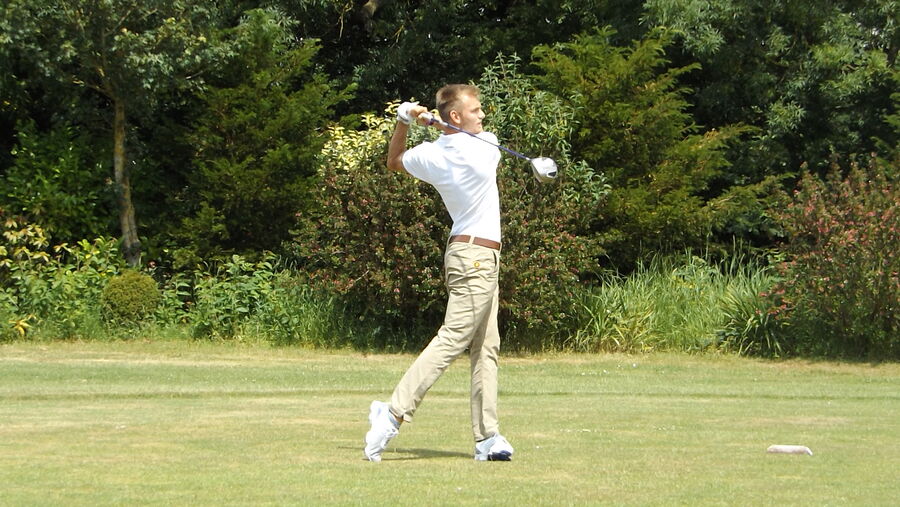 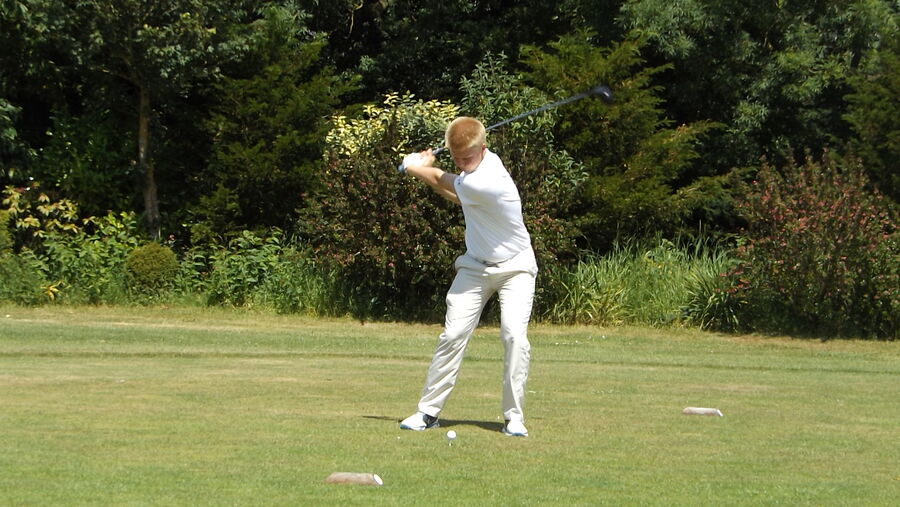 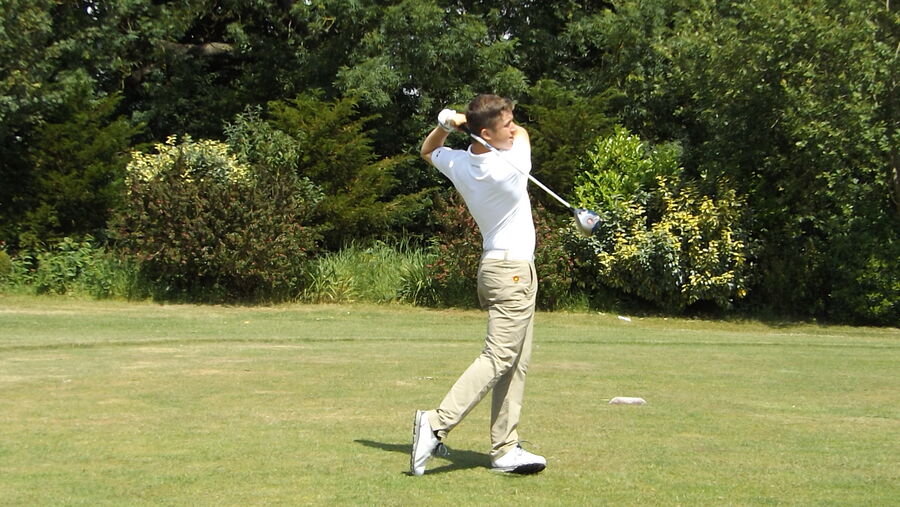 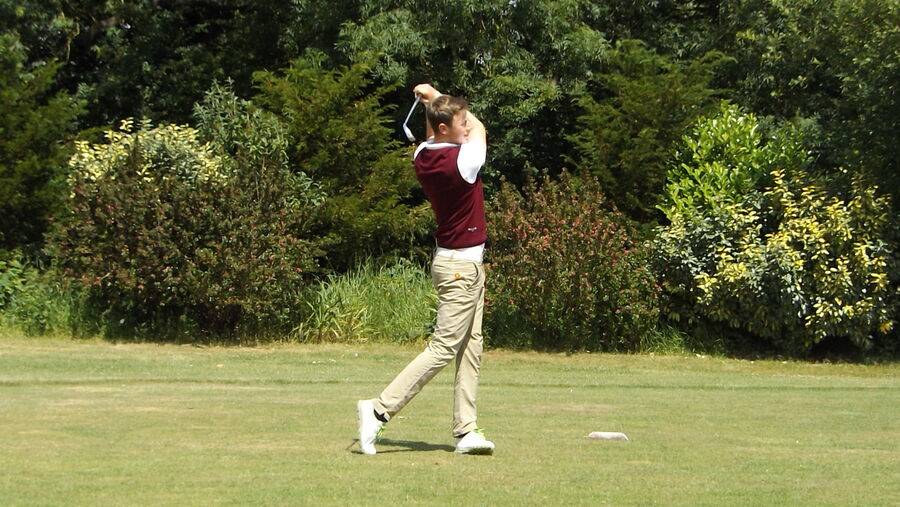 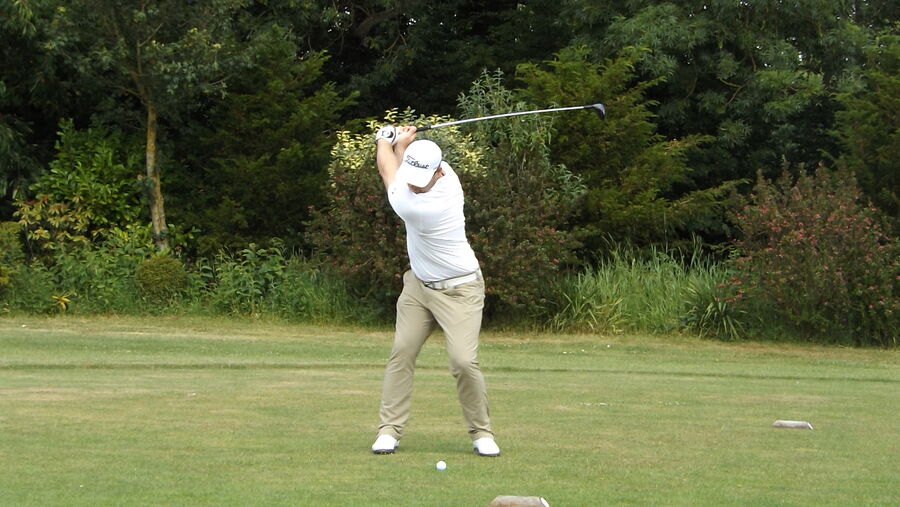 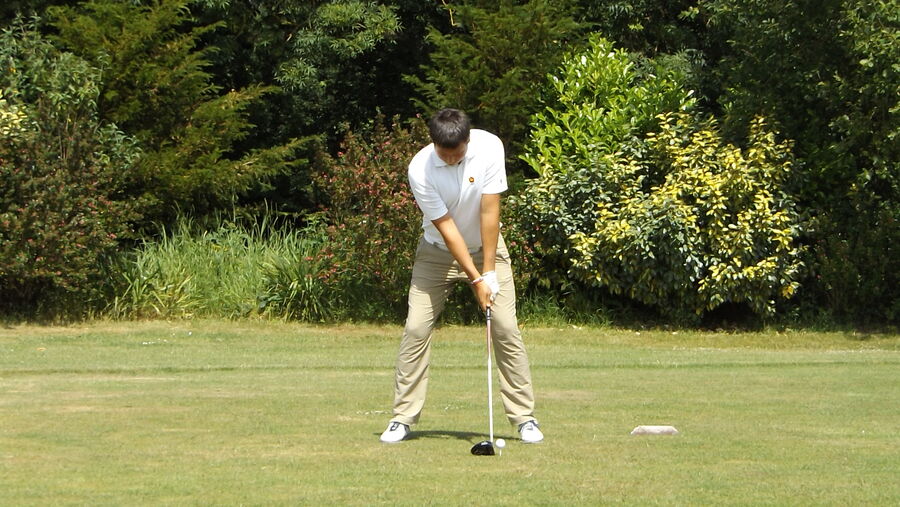 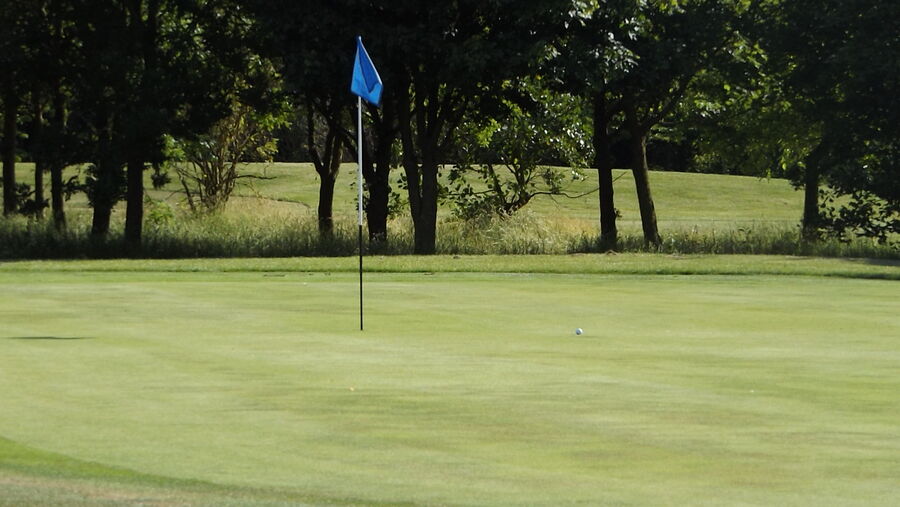