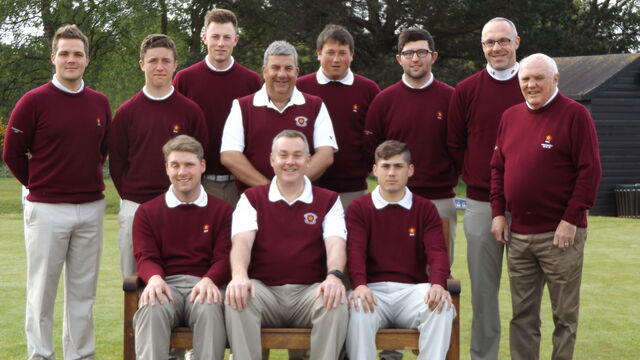 The first team started our 2015 Anglian league season with a trip to the stunningly pretty Woodbridge to play Suffolk. Every hole on the course greets you with a fantastic view of the course and whilst it can be punishing with gorse if you do no hit the fairway, the course is very laid out in front of you inviting some risk and reward shots and some very fine short holes.

With our squad missing more than 1/2 dozen key players from last year, this match offered Anglian league debut's for Ben Jones (Brampton Heath) and Jamie Milligan (Wellingborough) as well as an opportunity for some great up and coming stars to cement their place in the team.

This meant the it was tied 2-2 at lunch

The weather was kind to us, feeling pleasantly warm and breezy with some good periods of sun all day.

The match was played in excellent spirit and despite losing the match, we can take good heart from the way we played and despite the loss of so many of our best players to the professional ranks, golf in Northamptonshire is in very fine shape. 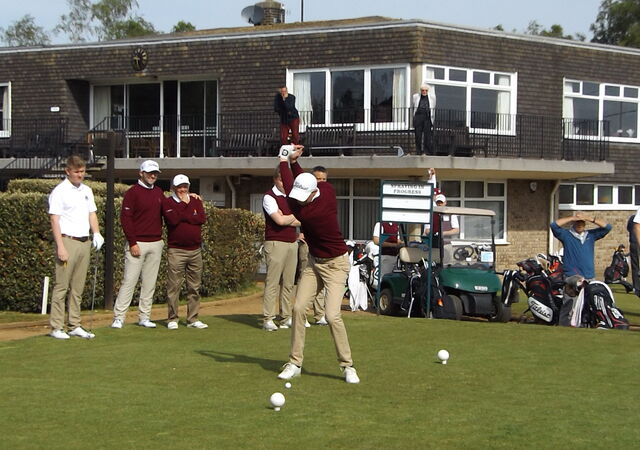 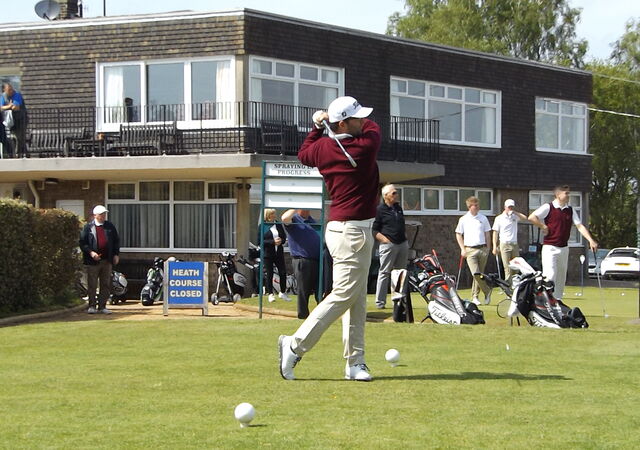 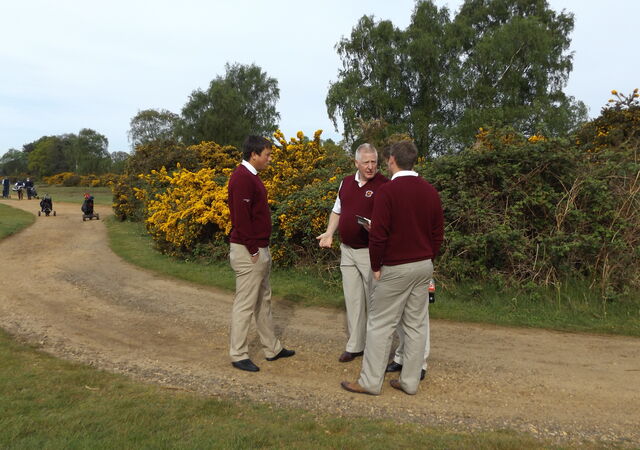 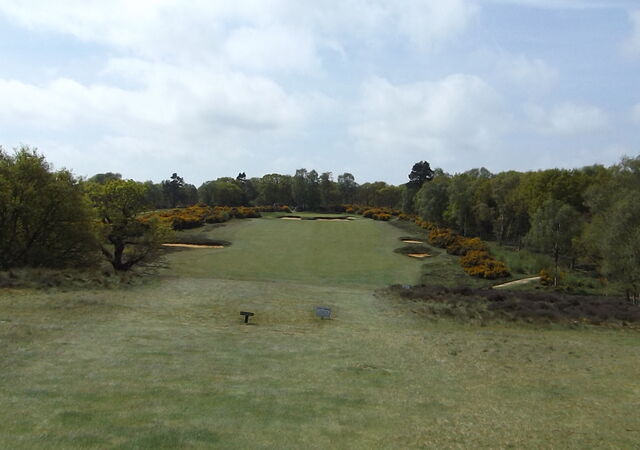 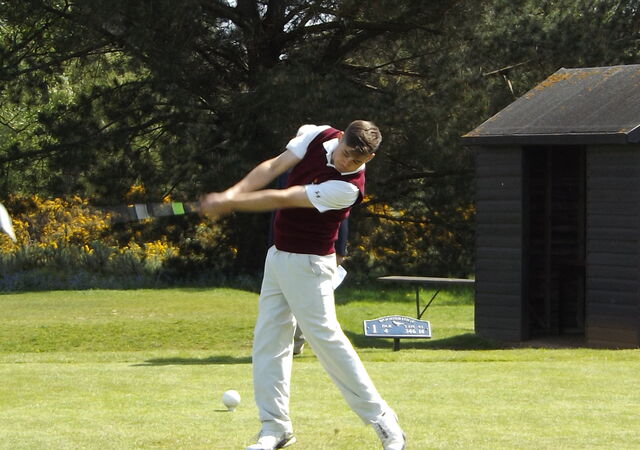 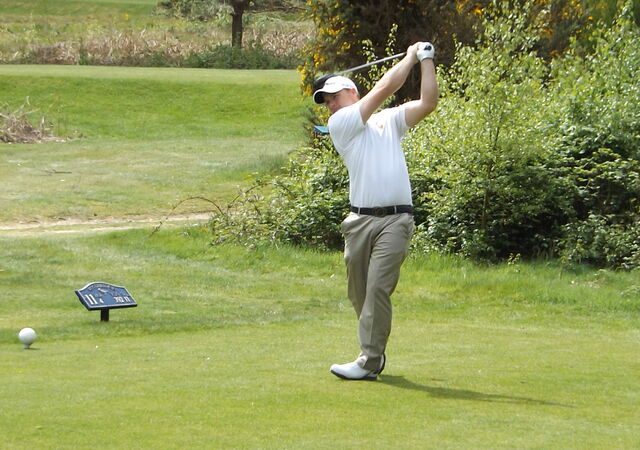 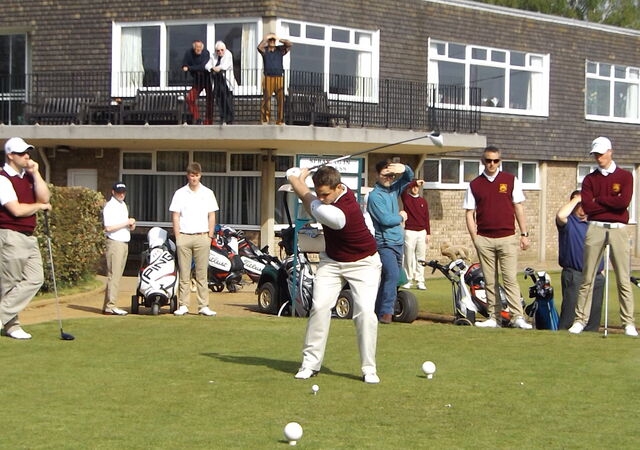 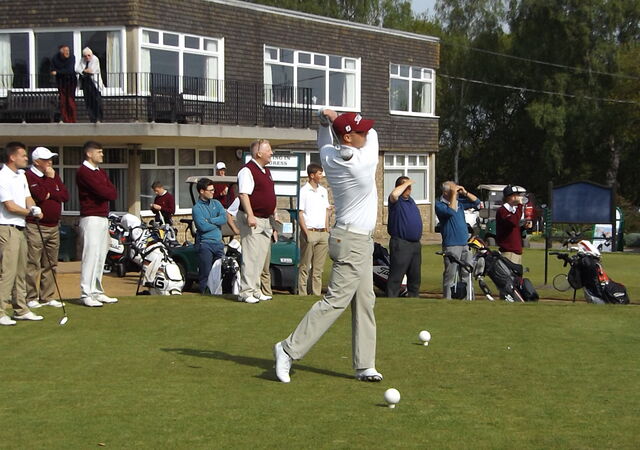 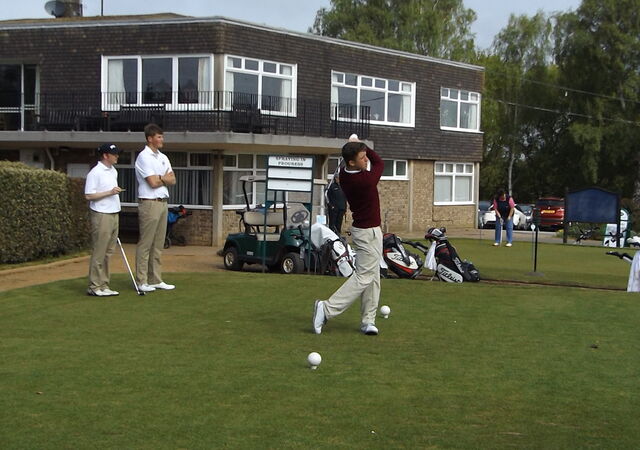