The first match of the season was greeted with one of our hottest day of the year with PMGC green keepers making it a fair test of golf for both teams with hard greens and fast putting surfaces.

With 6 holes to go of the foursomes it looked honours could be even at lunch, but with some excellent shot making by Lincolnshire players in the last three holes the pendulum swayed in favour of Lincolnshire with only a half point claimed by Ryan Genner and Mikey Chambers, after the morning foursomes it was 1/2 point to Northamptonshire to Lincolnshire 3 & 1/2th.

An afternoon fight back was essential if we were going to have a chance to win overall singles and our team started well with several matches going up after the first few holes,  Lincolnshire fought back which was expected as they had fielded a strong in depth team. Mikey Chambers took control of his match after 9 holes eventually winning by 4 & 3, followed by Fraser Carnihan winning by 2 & 1. The other 6 matches were to close to call and could have gone either way all going down the 18th which was a sterling effort by our team, 3 of these we managed to gain a 1/2 point from but lost the other 3 down to superior putting  from Lincolnshire.

Obviously Tom and his team of players were disappointed as the result could have  been better if the odd put had dropped, again the camaraderie between our players showed  whether winning or losing by supporting their team members out on the course until the last put had been sunk. 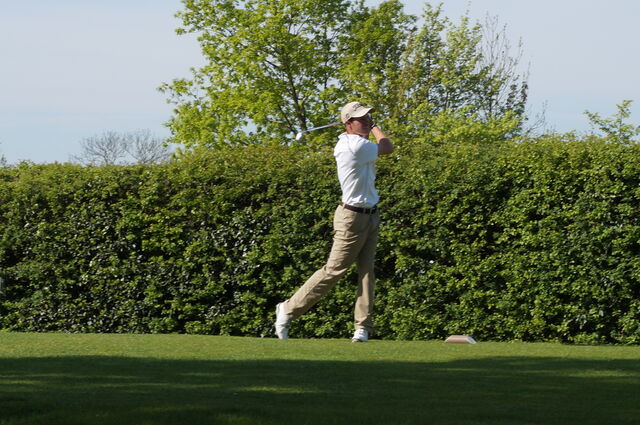 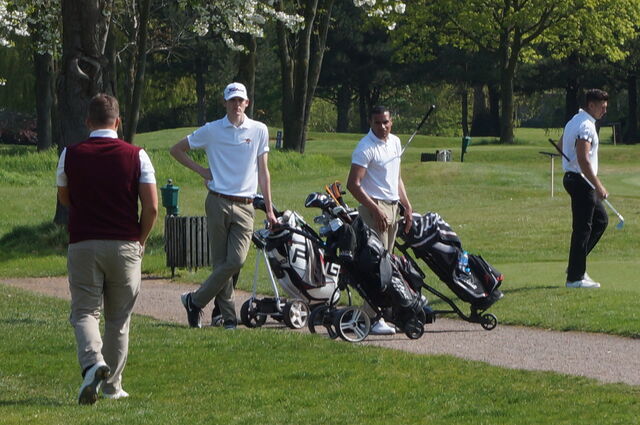 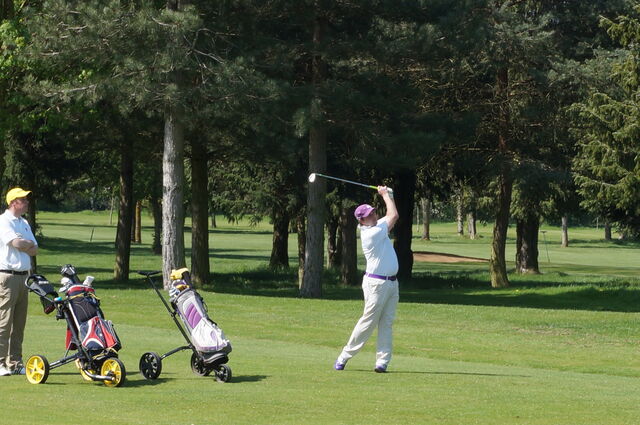