An inexperienced combination of under-12 and under-14 boys showed plenty of determination whilst representing Northamptonshire in a friendly with Cambridgeshire at St. Ives GC.
With nine of the 12 players making their County debuts, the visitors were unable to fully overcome the significant handicap disadvantage in the greensomes and singles matches as the team lost 13½-4½.
There were still plenty of positives including Isaac Wakefield winning his pairs match contest with Peterborough Milton club-mate Sam Mayman and also taking his singles game by the scoreline 4&3.
Cameron Black (Wellingborough) bagged an excellent singles point, Harrison Panter (Northampton) secured a half, while Krishan Panesar (Northants County) sank the putt of the day when he holed a 50-footer on the 18th green to win his singles tie. 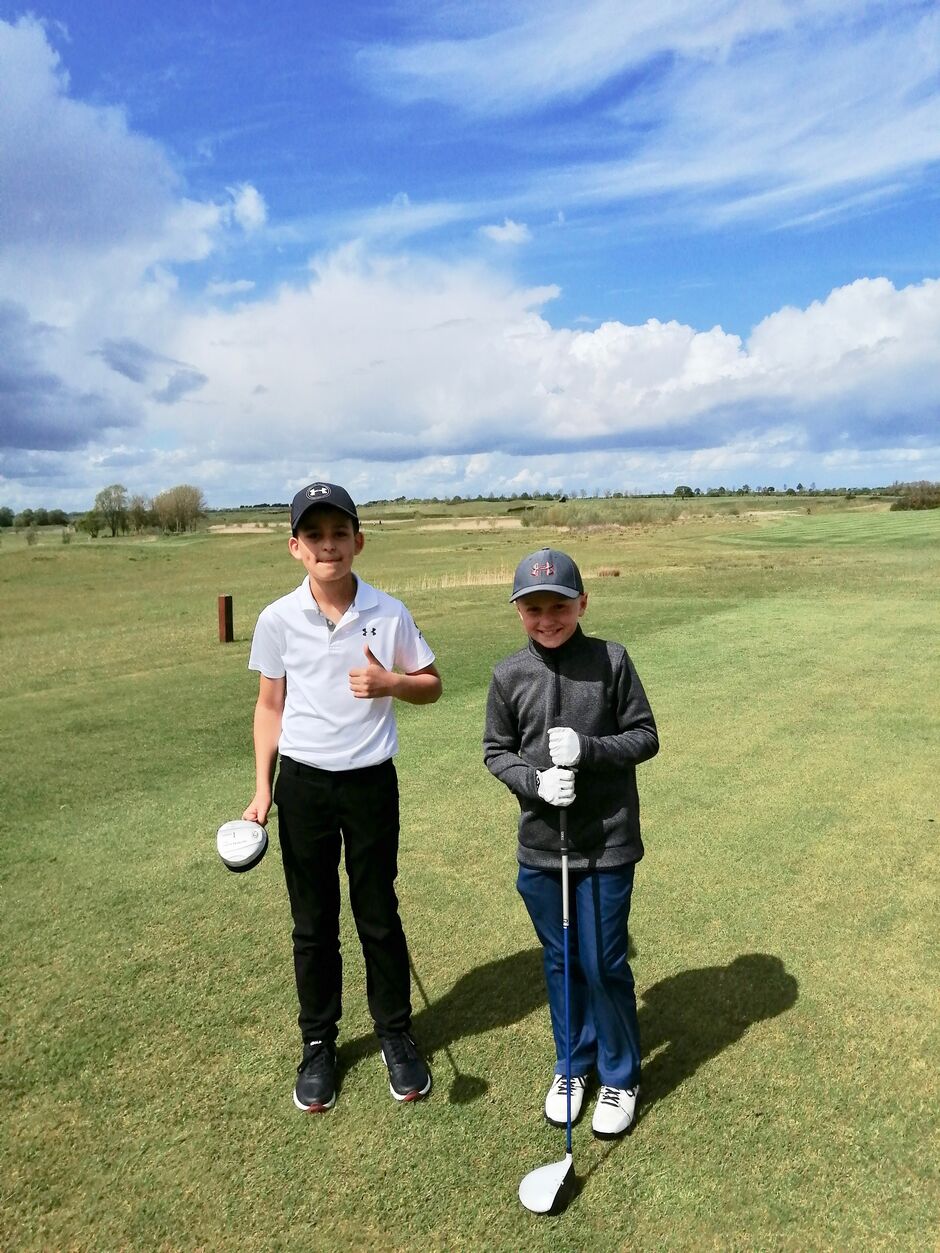