Dave Savage made the most of local knowledge in the first NGL Order of Merit event of the season as he lifted the Higgs Bowl on his home course at Delapre Park GC.

The 21-handicapper grabbed the plaudits by a couple of strokes after carding three gross pars on both loops in a superb winning net round of 66. Collingtree Park’s Liam Davies claimed the runners-up spot on countback from Steve Crawley (Wellingborough), with Foster Blockley (Farthingstone) a further shot back in fourth. 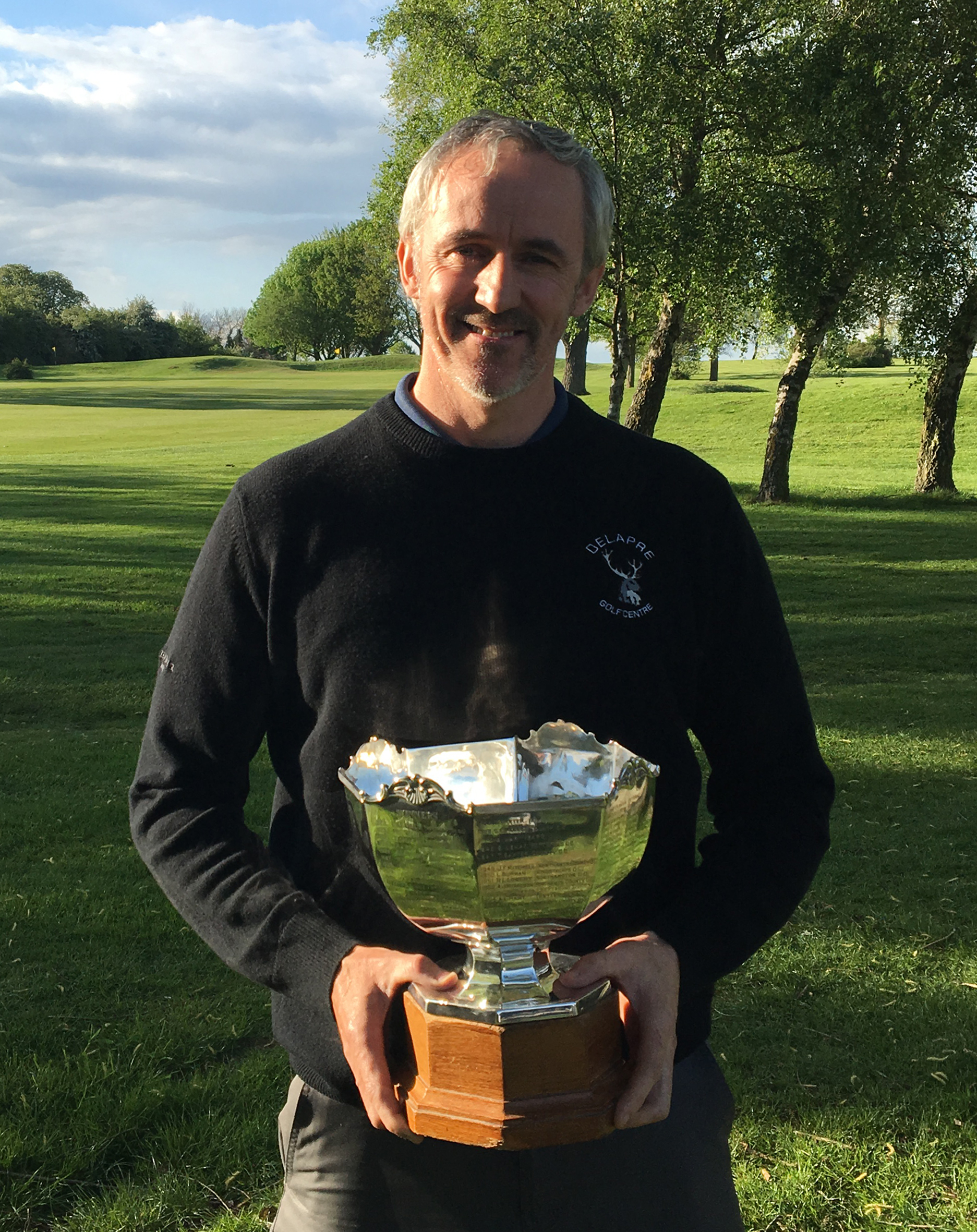 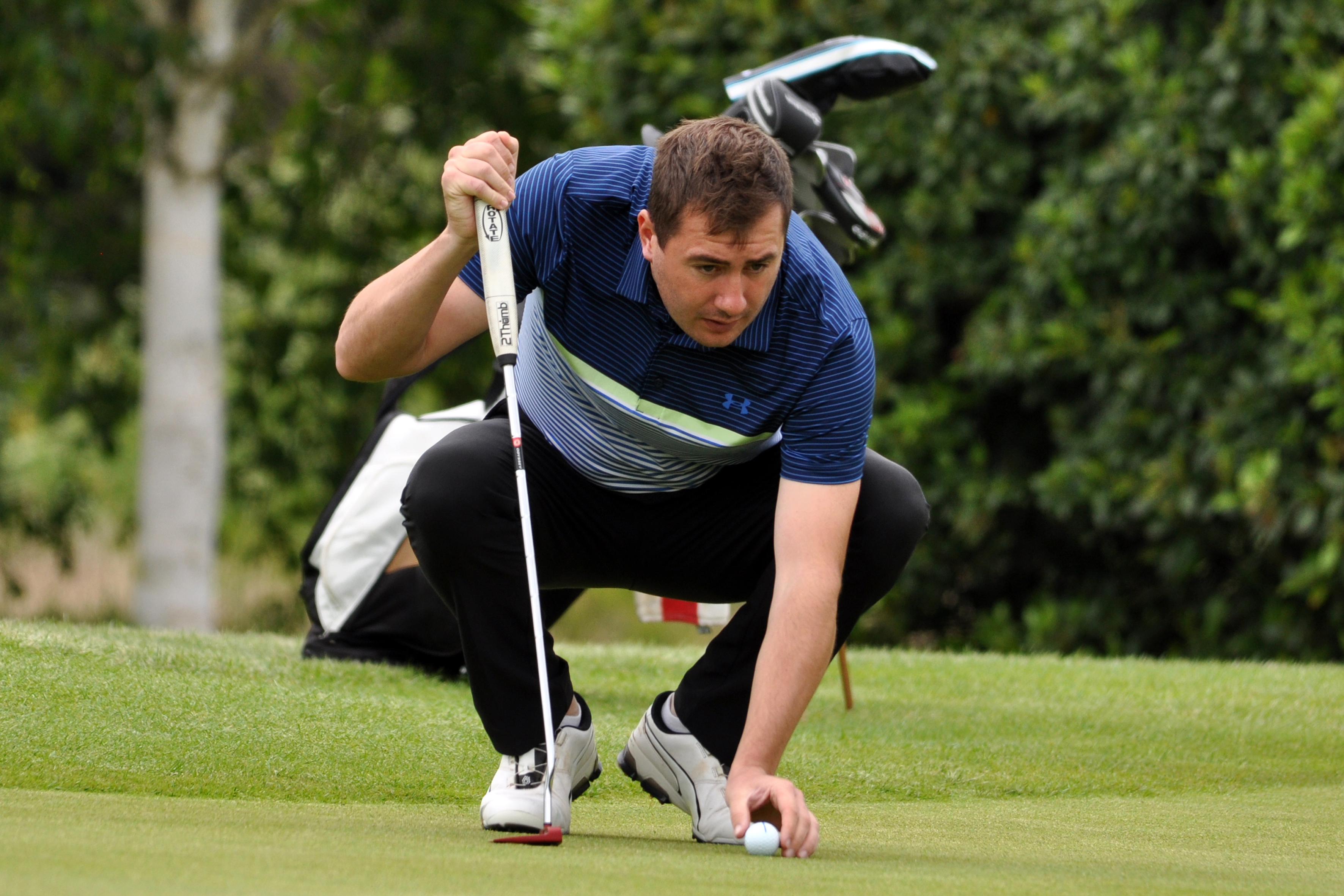