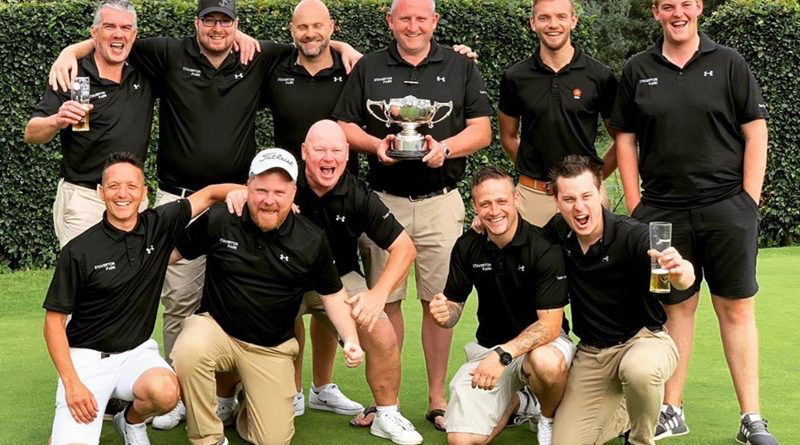 Staverton Park lifted the Hollingsworth Trophy for the fifth time in their history with a 4-1 victory over Kingsthorpe in the final at Priors Hall GC.
Most of the damage was done in the early ties as Leigh Foster and Miles Mudge took the opener 2&1, before Michael Forgione and Russell Brown doubled the lead with a 3&2 victory.
Steve Jackson and his partner replied with a comfortable win for Kingsthorpe, but it made no difference as Paul Hammond and Kyle Grant sealed the Staverton victory by beating the father-and son duo of Leigh and Elijah Woodward on the 18th.
David Gottsch and Andy Sant completed the Staverton scoring with another narrow win in the final game. 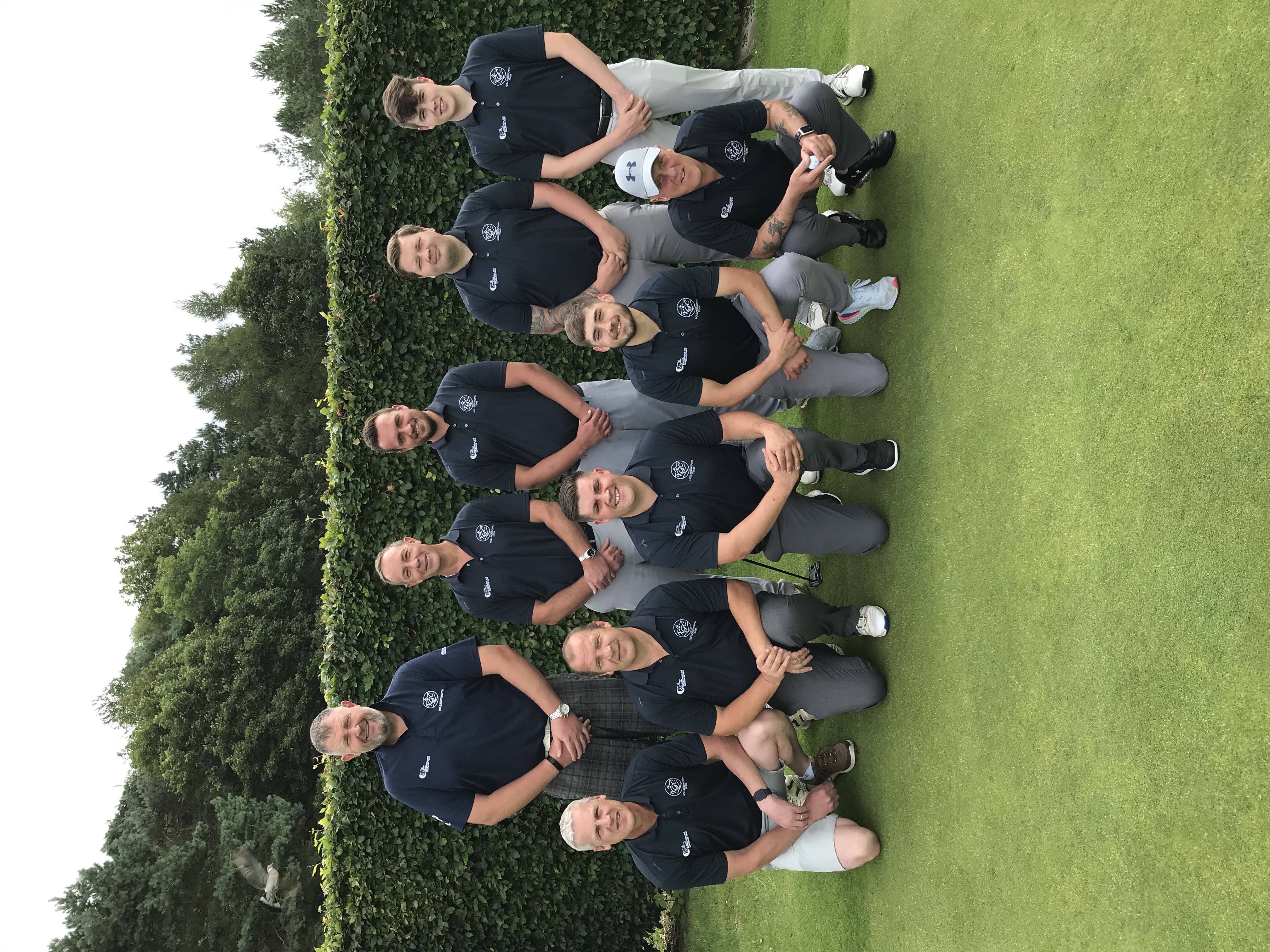