Review of the Year: 2019 County Teams 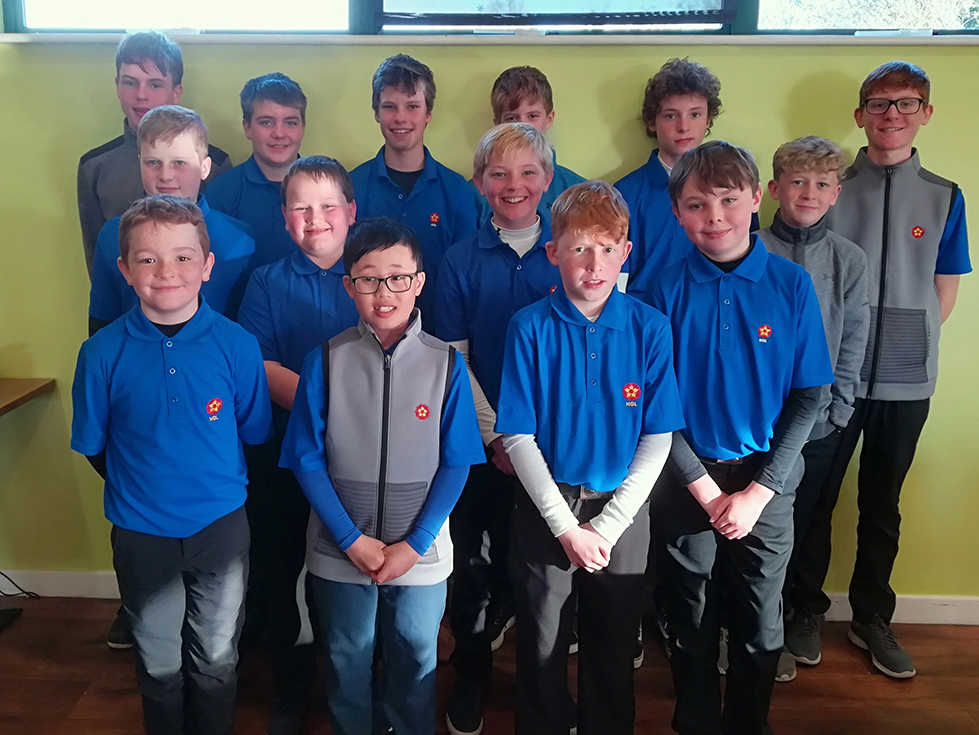 Northamptonshire’s Boys were the most successful of all the various County teams in 2019 as they finished third in the England Boys County Finals at North Foreland GC.

The County, who qualified for the national finals after beating nine other counties in the regional event at Robin Hood GC in late May, lost to Lancashire and Devon, before thrashing Kent on the last day.

Northamptonshire men’s first team ended a disappointing Anglian League title defence on a high as they recorded a 7-5 victory against Suffolk in their last match. The County second team completed their campaign with four defeats and a lone win.

Northamptonshire Girls team saw their Midlands Scratch and Handicap League title defences come to an end with a narrow defeat to Hereford and Worcester at Moseley GC.

The County Seniors were unable to retain their regional titles, while the Northamptonshire Ladies finished out of the reckoning in County Ladies Week.