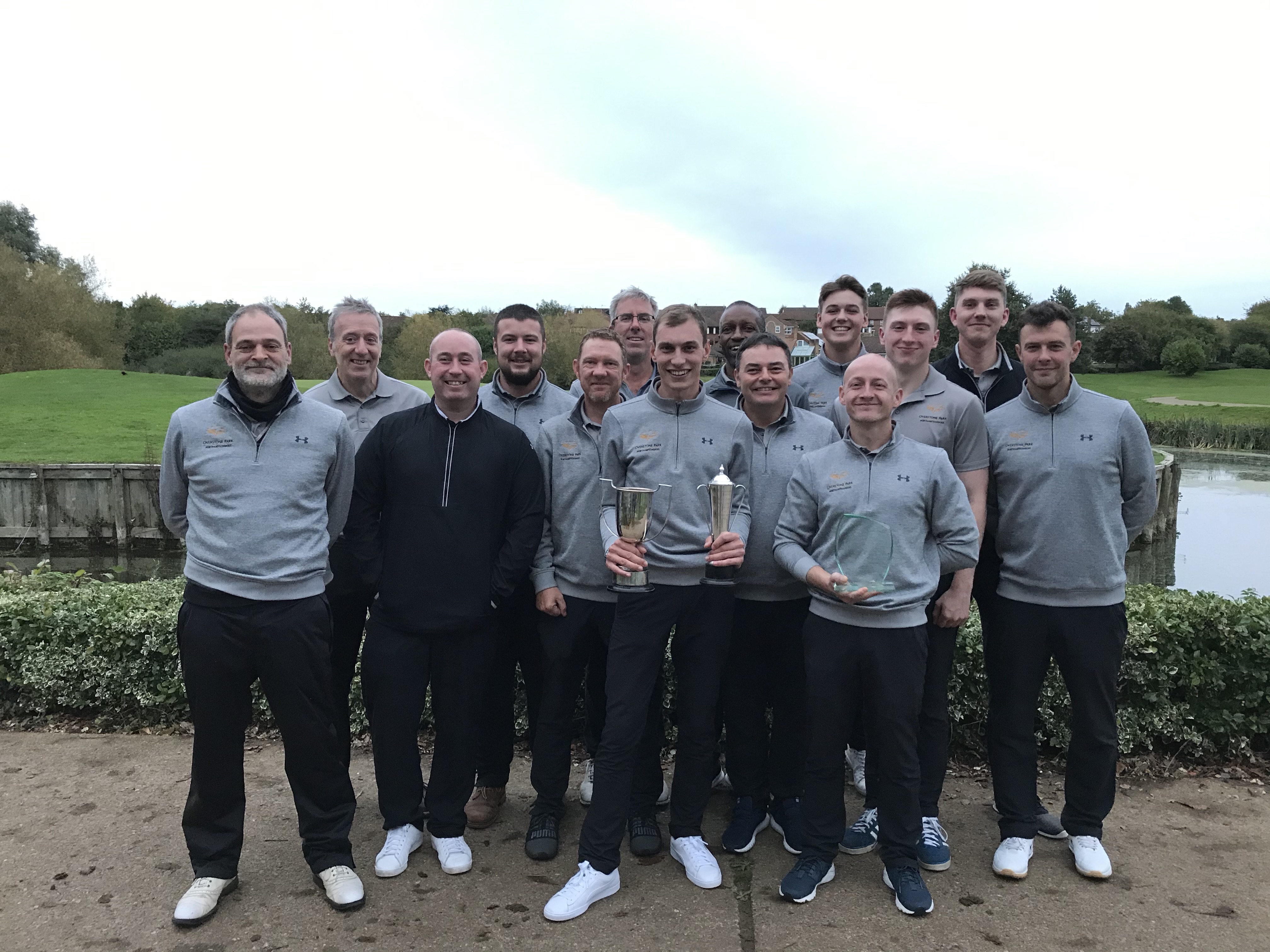 Oundle were successful for the second year in a row in the Ladies Cecil Leitch, while Peterborough Milton had two teams in the Junior League Final for the second time in four years.

The two Intermediate League saw first time winners as Overstone won the Men’s title, while Wellingborough clinched the Ladies crown with a match to spare. Overstone were also promoted into the top division of the Men’s Scratch League.