Review of the Year: 2019 County Championships 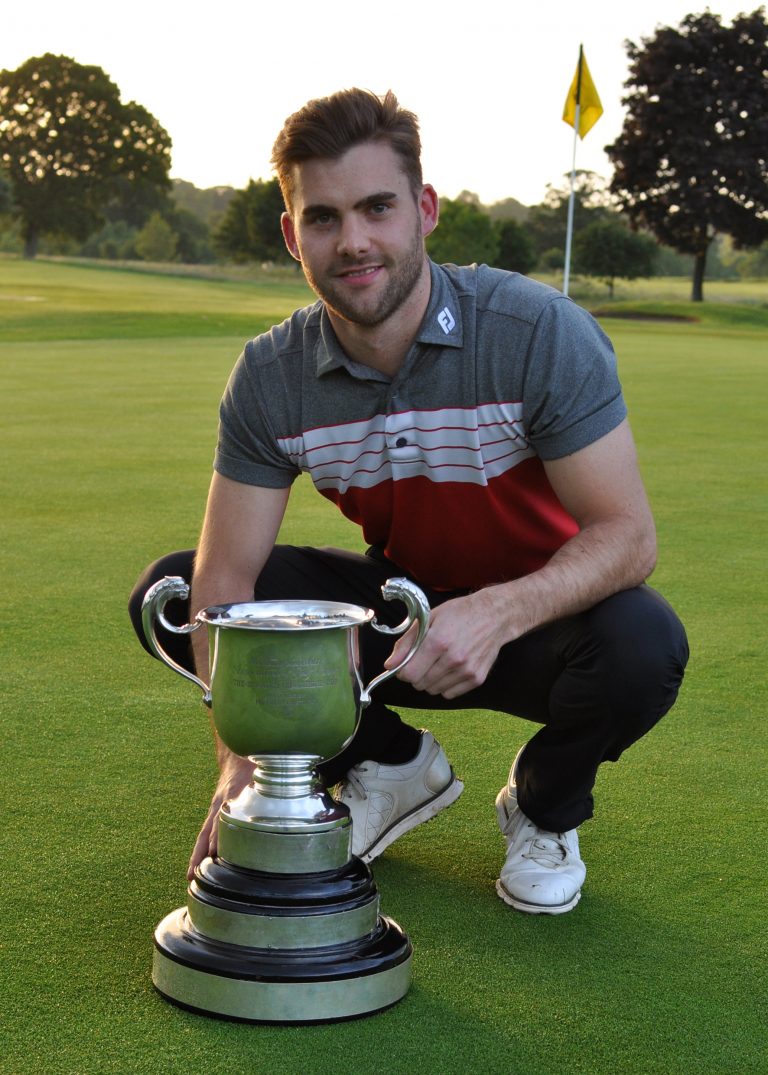 Collingtree’s Moss produced arguably one of the best rounds of the year in the Seniors Championship as he posted three birdies and an eagle in a brilliant two-under-par 70 on his way to a four shot win at Wellingborough GC.

Four strokes was also the margin of victory in the Boys competition as Hyde (Kettering) triumphed over 36 holes at Cold Ashby GC, while Pyke (Overstone) enjoyed an even more comfortable win in the Girls event as she finished six clear.

The only County Championship that saw a repeat winner in 2019 was the Ladies Seniors tournament as Wellingborough member Mary MacLaren’s consistency at Collingtree earned the 2016 champion another first prize.