Jensen Parfitt (Collingtree Park) produced an outstanding performance on his home course to claim all the major honours in the 2020 Men’s County Championships.

Less than a month after winning the Club Championships title for the first time, Parfitt once again used all his local knowledge, particularly over the back nine, to claim top spot in the 18-hole event with a two-under-par 70.

Despite trailing England international Callum Farr (Northants County) by a couple of shots with six holes to play, the four-handicapper birdied the 13th, 14th, 17th and 18th holes to snatch a one-stroke victory.

Parfitt also won the Parsons Cup net title, the Braid’s Driver for the best round of an under-22 golfer, before completing the clean sweep of prizes by winning the team award alongside Collingtree club-mates Martin Conley and Aakash Shah. 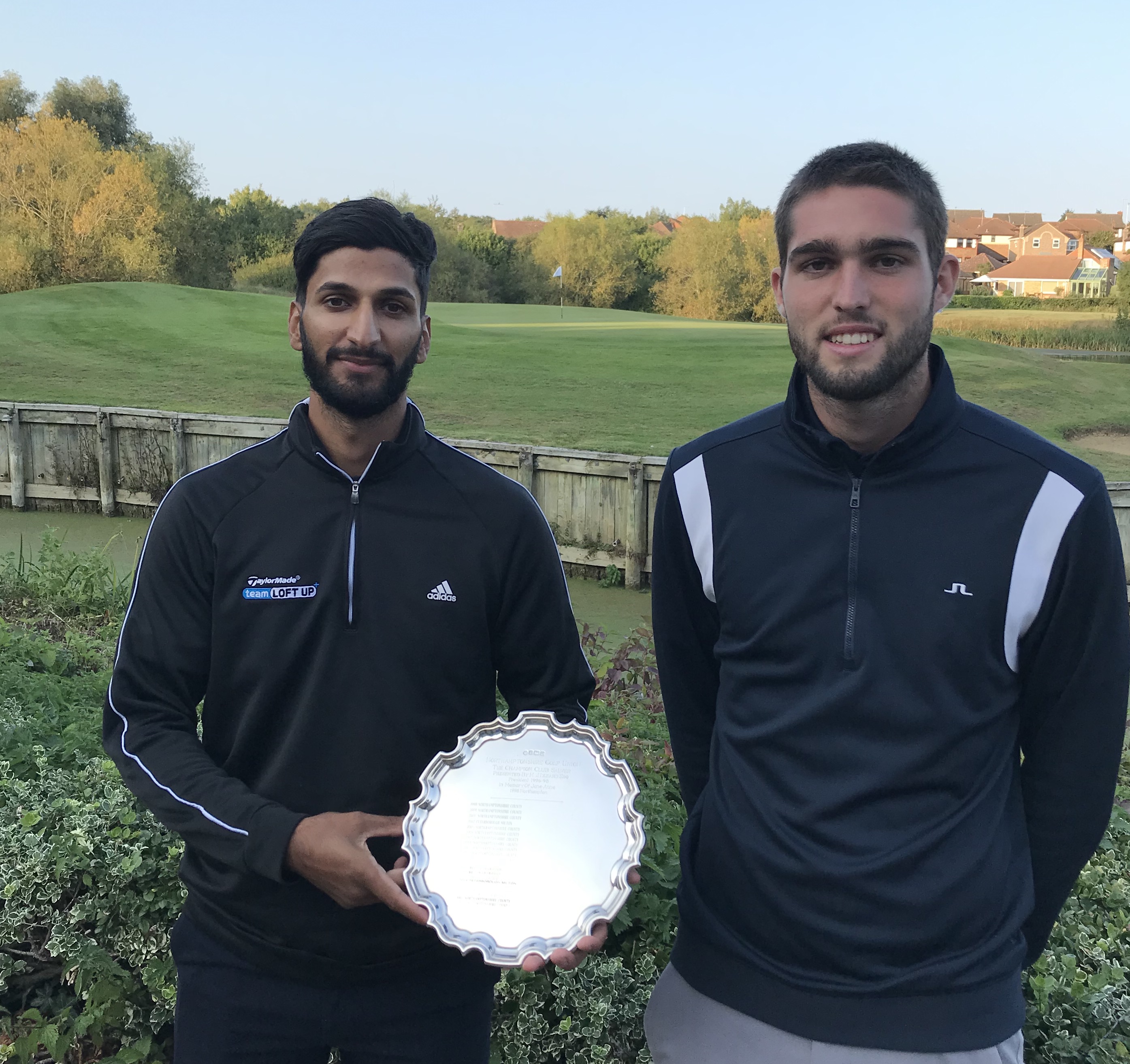