Peterborough Milton’s youngsters completed a cleansweep of all the individual and team prizes in the NGL County Junior Championships as they coped best with the windy conditions on their home course.
Euan Herson carded gross scores of 72 and 75 to clinch the Boys Championship by seven from Oliver Pritchett (Northants County) as he led the Peterborough B team of Mathew Mills, Kai Raymond and Charlie Pearce to the Shoe and Leather Cup. 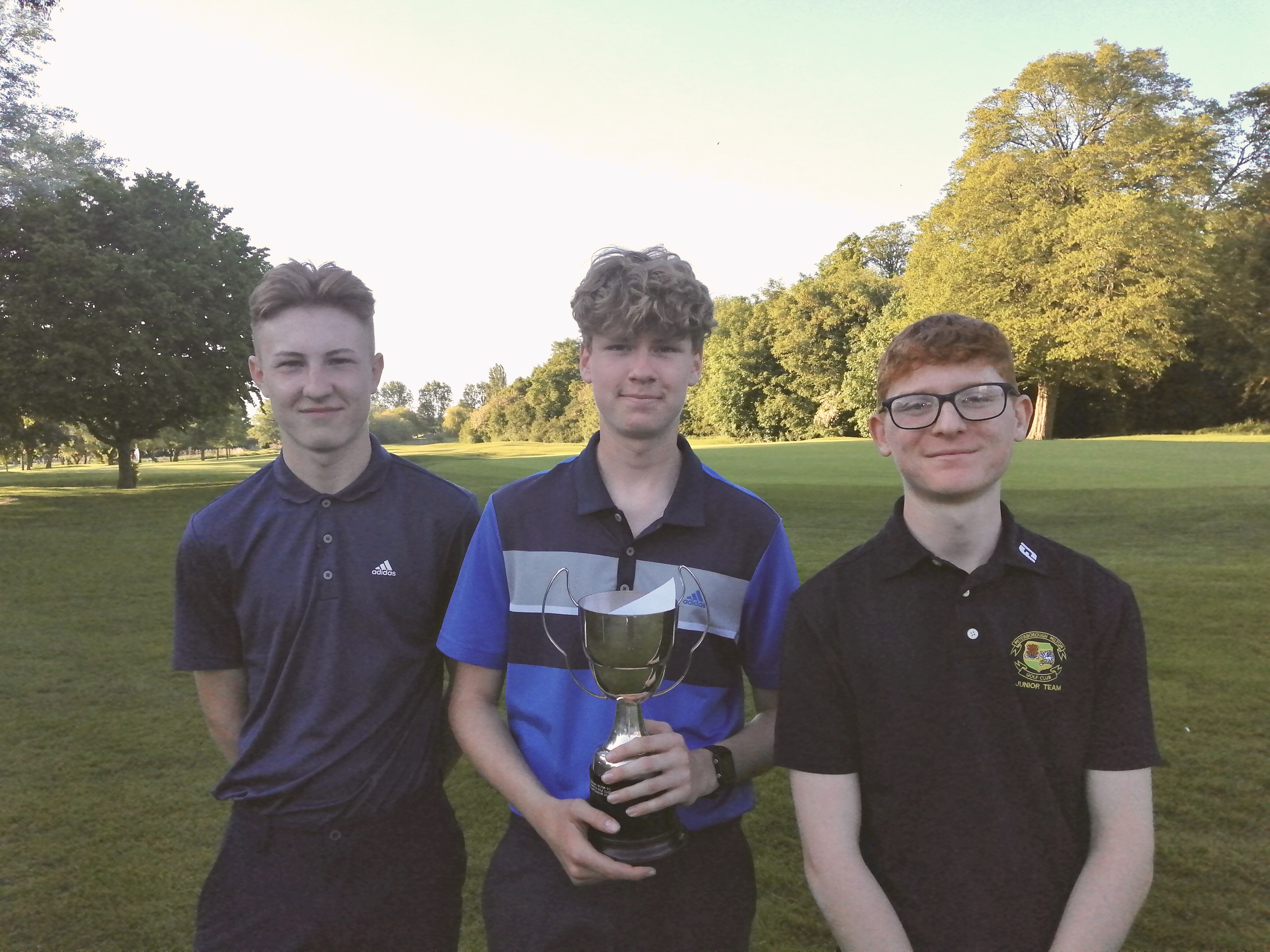 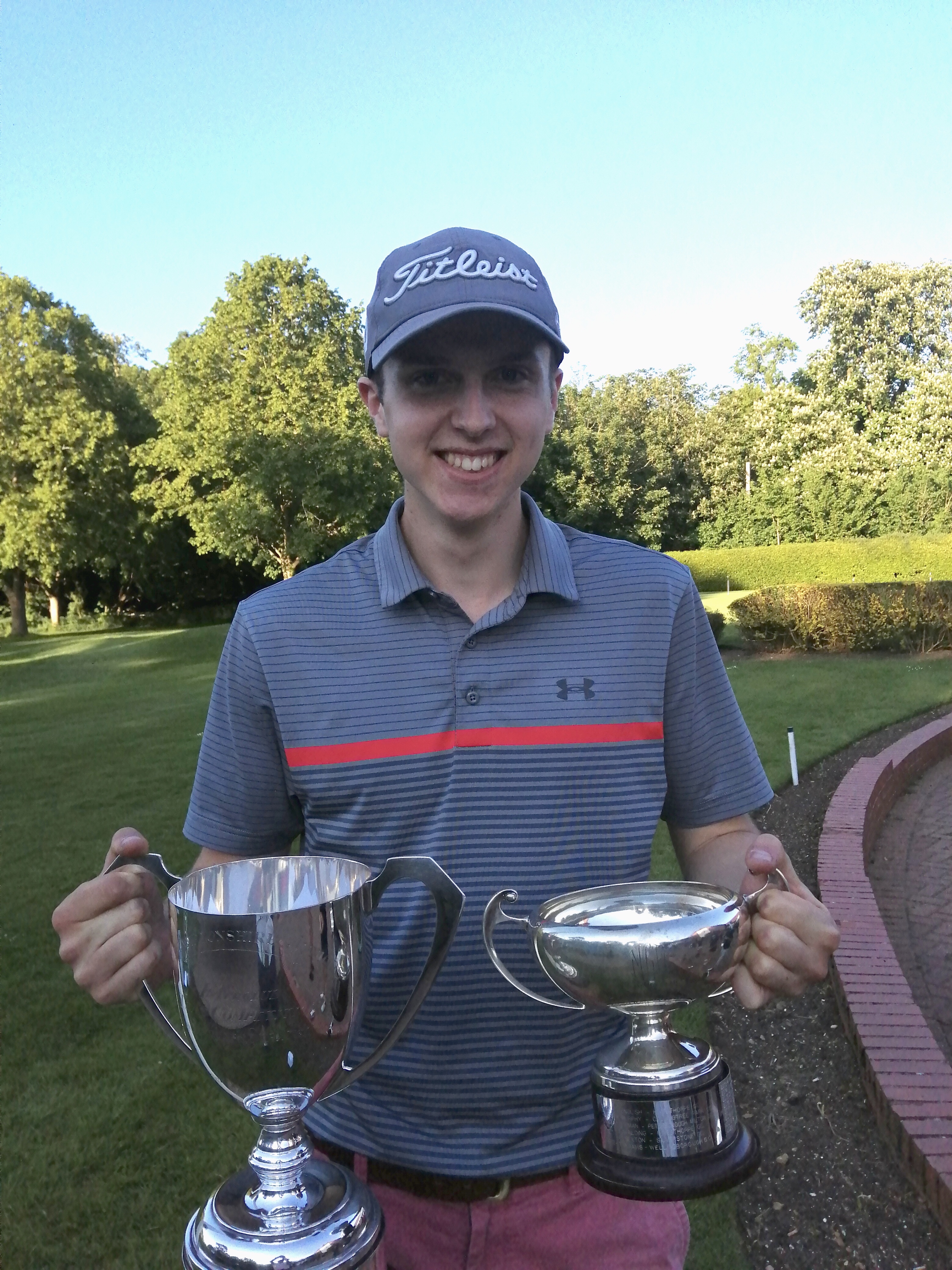 The Girls competitions were also dominated by Milton as Shivani Karthikeyan and Maliha Mirza claimed first positions in the gross and net categories by seven and six strokes respectively.

Despite trailing club-mate Chelsey Sharp by five after an opening 86, Karthikeyan birdied the sixth, eighth, 12th and 14th holes on her way to a closing 75, while Maliha shot winning net rounds of 74 and 67 to finish clear of Wellingborough’s Oliva Barby.