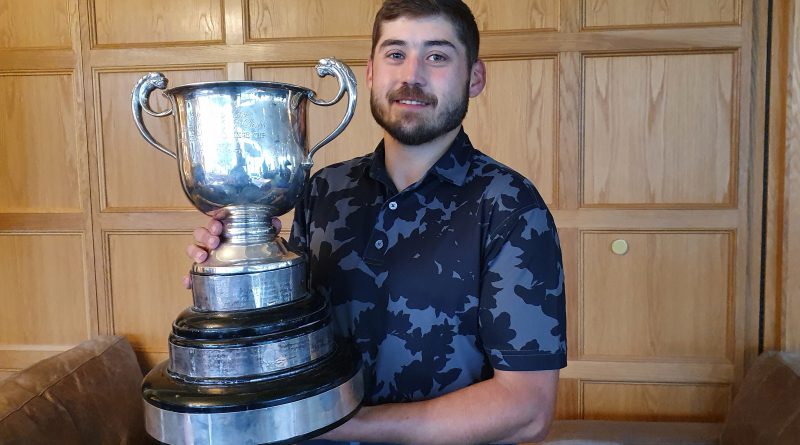 Jack Brown (Brampton Heath) lifted the NGL County Men’s Championship trophy for the third time after defeating Max Hayward (Staverton Park) in a play-off in the 2021 tournament at Whittlebury Park GC.
Brown, who was successful in 2013 and 2015, carded two rounds of one-under-par 71 to finish tied for the lead with Hayward after 36 holes, before winning on the first extra hole.
Staverton’s Miles Mudge, who claimed the title in 2012, finished two shots off the pace in third position, with Lee Hitchcock (Overstone) in fourth on 147.
Although both Brown and Hayward carded the joint-best net score of 140, they missed out on the first prize as Matt Landers (Farthingstone) grabbed the honours, thanks to a magnificent afternoon round of net 68. 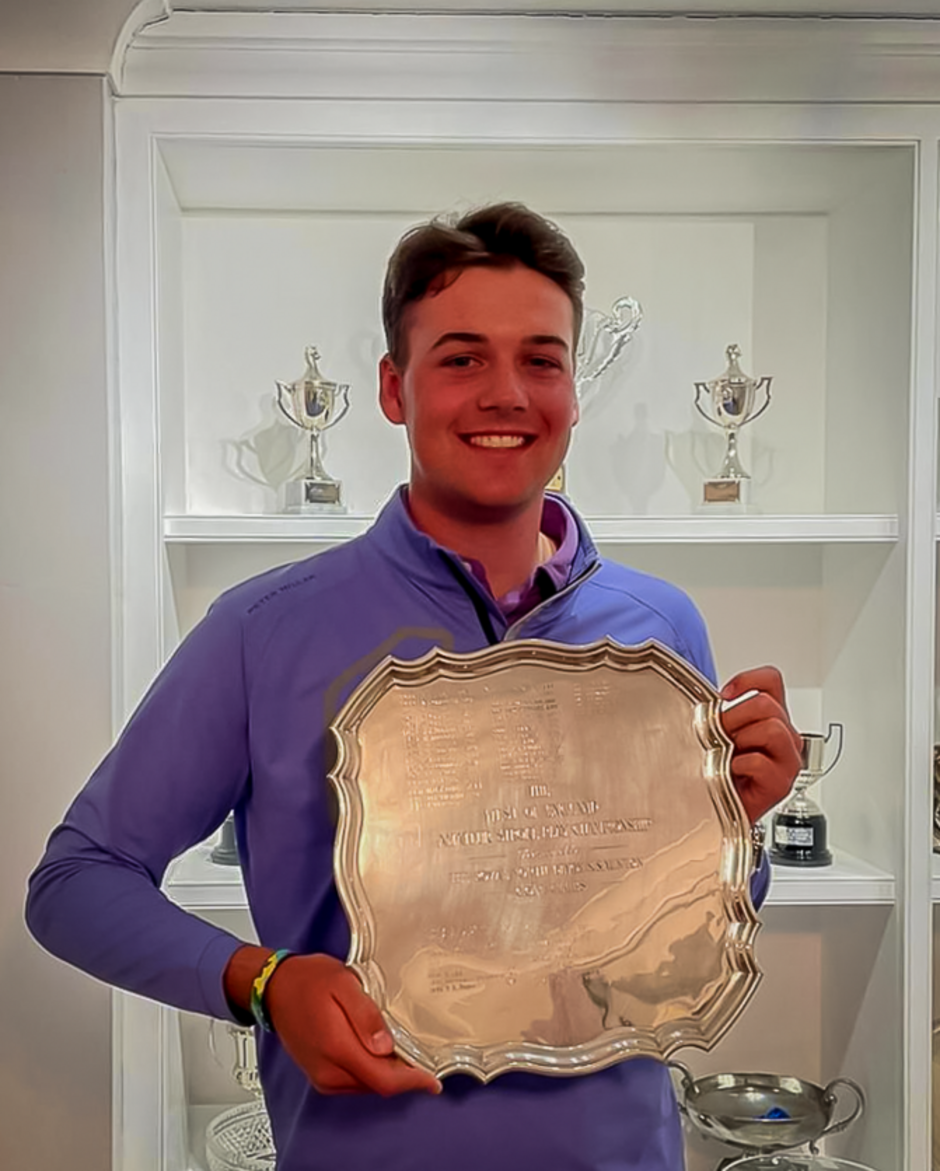 Max Hayward did win the Braid's Driver which is for players under the age of 22 with the best gross score on the day.

The Champion Club Trophy was won by Northamptonshire County GC with a score of 449 and the players were Harry Oddy, Joshua Pritchett and Jack Peters.