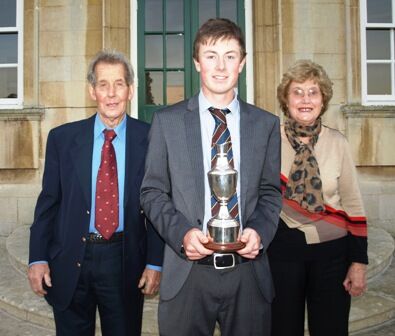 On a beautiful Autumn day the semi finals were closely fought but the Kettering Club mates Michael Campbell and Dan Ashcroft came through to contest a closely fought Final.

In the Final, Michael was 2 up after 8 holes and looked to be heading for a close but comfortable win against his close friend, but Dan fought back with birdies at the 12th and 13th to make it all square.  Michael quickly replied with a brilliant long iron to the 14th green and his putt from 15 inches was conceded for an eagle 3. He then promptly won the 14th and halved the remaining holes to win by 2 & 1.

My thanks to all at Wellingborough especially David Waite for their excellent help.

My special thanks go to our sponsors John and Doris Redden who continue to support this unique event whereby they invite the parents of the 4 semi finalists to a meal after the matches are completed. 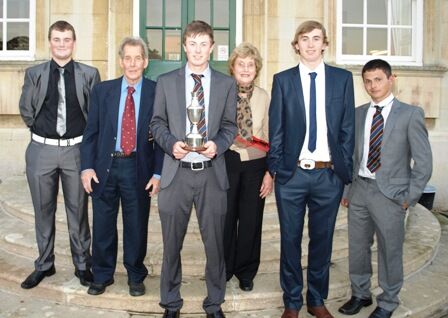