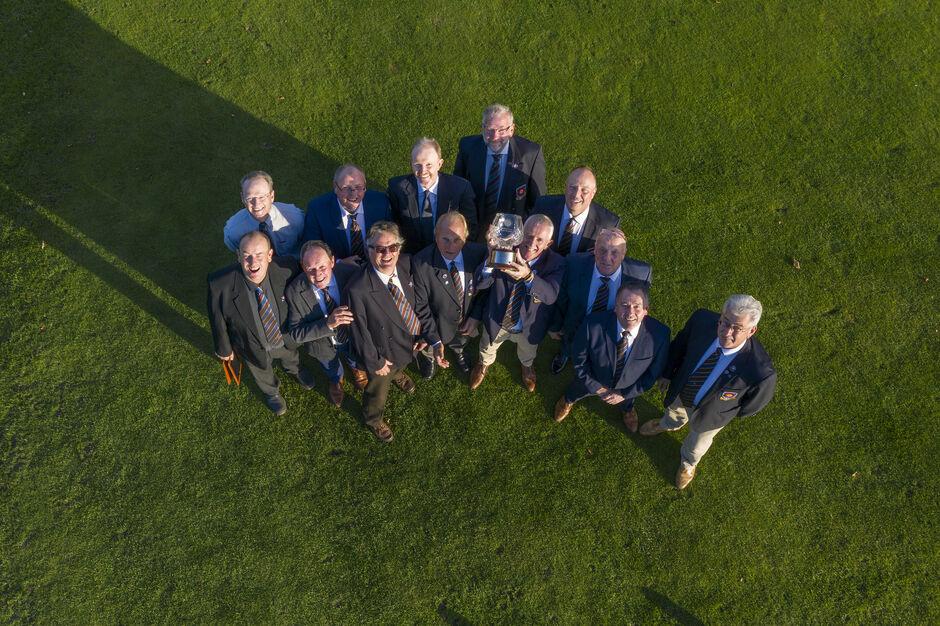 This season proved to be a very tough competitive year with everyone raising the bar with the introduction of  new low handicap players. For the first year on record we saw a 6 man team with highest handicap being 2 (Lincs who went on to win by quite a margin). Our new players (6 in total between scratch and 4) fitted in extremely well and we are already recuiting for the 2020 season.

The results overall this year alluded us somewhat, with the loss of both our East Midland League home games at Peterborough Milton (albeit by a close margin) however we did have a magnificent result beating Nottinghamshire on their home turf at Coxmoor. We eventually finished 2nd in the Anglian League and 4th in the East Midlands League.

We continue to have some fantastic games in the friendlies, notably this year we did manage to play Bedfordshire which proved an excellent day. We also played against the Lady Vets at Wellingborough which was great fun, a definite in the diary for next year.

Fortunately we now have a Vice-Captain (Alistair Heslop) who will work alongside me next year and take the reigns for the 2021 season. Alistair and I are keen to continue to recruit players into the squad whilst maintaining the legacy of Mike Abbotts, in ensuring we are competitive, but also have fun and enjoy the social aspects as well. We will be working to improve our performance in the 6 man event and are looking forward to next season, when this will be held on our home course of Peterborough Milton.

Finally I would like to thank John Harris our Organiser for all his support and encouragement throughout the year.


The County Seniors Section is open to all NGU affiliated members over the age of 55 although County matches are in the main for players with a single figure handicap.

Other Counties involved are Bedfordshire, Cambridgeshire, Derbyshire, Nottinghamshire, Norfolk. Suffolk, Warwickshire, Worcestershire, Leicestershire, Shropshire & Hereford, Staffordshire and Lincolnshire. Most of these Counties come together to compete in the annual Midland County Team Championship with the winners progressing to the National Final played against 2 other regional finalists over 3 days at a top venue. Northamptonshire were fortunate to be finalists in 2006 & 2010. We also compete in the Anglian Seniors League, winning the inaugural 2012 tournament and then again in 2014 , 2015 , 2016 and again in 2018.

2013 saw the introduction of a new Midland Seniors League and we fortunate in sharing the East Regional title with Nottinghamshire. We finished runners-up to the same county in 2015. In 2018 we won the title outright going to win  play-off against Western Regional winners Worcestershire for the overall Midland title.

The Seniors County Championships which is open to all members of NGU affiliated clubs aged 55 or over on competition day. Trophies are presented for best scratch and best nett and other team and age related prizes, all are welcome. In the Autumn we also hold a Fourball Better Ball Open for Seniors within and outside the county.

The Midlands Golf Union also run a number of open competitions open to elite seniors throughout the season at venues around the midlands region.

The enthusiasm of the players makes my job as non-playing organiser an absolute pleasure.  The County subsidise us by providing a ball for each round and team clothing, pre-season coaching, as well paying for match meals. The season is rounded off with a team get together and presentation dinner. 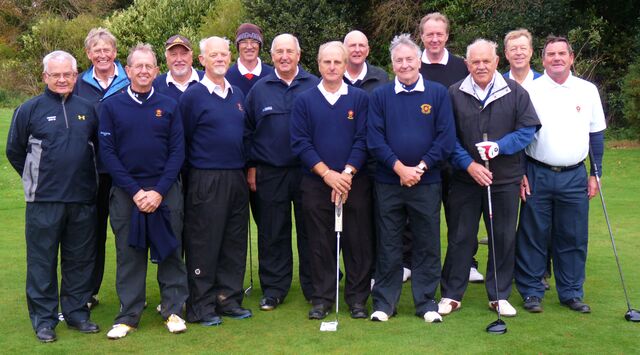